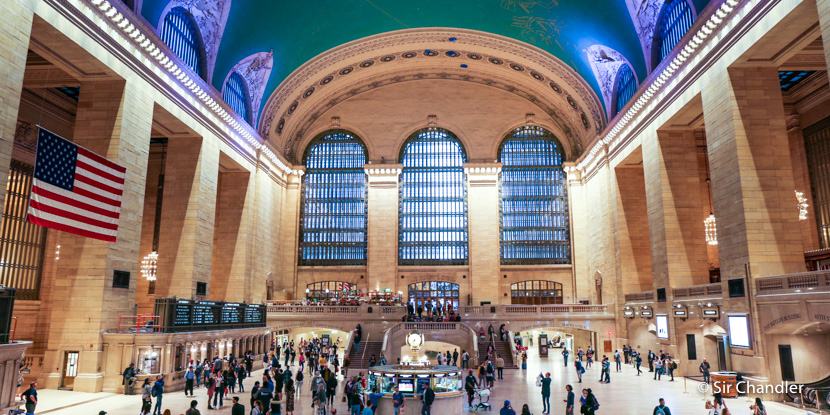 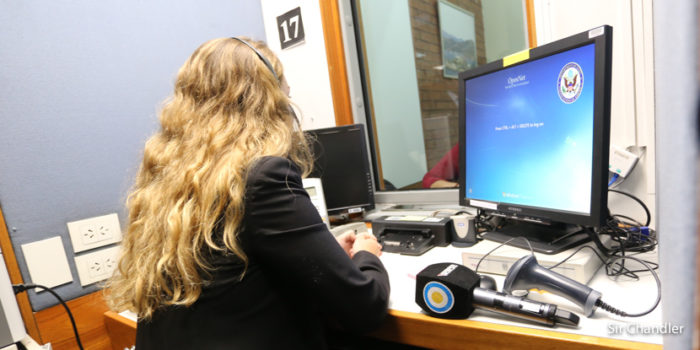 By the authority vested in me as President by the Constitution and the laws of the United States of America, it is hereby ordered as follows:

Section 1. Policy. In Executive Order 13768 of January 25, 2017 (Enhancing Public Safety in the Interior of the United States), I stressed the importance of cooperation between the Secretary of State and the Secretary of Homeland Security to effectively implement the sanctions provided by section 243(d) of the Immigration and Nationality Act (INA), 8 U.S.C. 1253(d). Considering the profound and unique public health risks posed by the novel (new) coronavirus known as SARS-CoV-2, the need for that cooperation and timely and effective implementation is greater than ever before. On March 13, 2020, I declared a national emergency recognizing the threat that SARS-CoV-2 poses to the Nation’s healthcare systems. In recognizing the public health risk, I noted that on March 11, 2020, the World Health Organization announced that the COVID-19 (the disease caused by SARS-CoV-2) outbreak can be characterized as a pandemic. Countries that deny or unreasonably delay the acceptance of their citizens, subjects, nationals, or residents from the United States during the ongoing pandemic caused by SARS-CoV-2 create unacceptable public health risks for Americans. The United States must be able to effectuate the repatriation of foreign nationals who violate the laws of the United States.

Sec. 2. Visa Sanctions. (a) The Secretary of Homeland Security shall notify the Secretary of State, pursuant to section 243(d) of the INA, 8 U.S.C. 1253(d), if any government of a foreign country denies or unreasonably delays the acceptance of aliens who are citizens, subjects, nationals, or residents of that country after being asked to accept those aliens, and if such denial or delay is impeding operations of the Department of Homeland Security necessary to respond to the ongoing pandemic caused by SARS-CoV-2.

(b) Upon receipt of a notification described in subsection (a) of this section, the Secretary of State shall as expeditiously as possible, but no later than 7 days after receipt, adopt and initiate a plan to impose the visa sanctions provided for in section 243(d) of the INA. Nothing in this subsection shall be construed to alter or limit the authority of the Secretary of State to make exceptions consistent with the foreign policy interests of the United States.

(c) Sanctions imposed pursuant to subsection (b) of this section shall cease to apply if the Secretary of Homeland Security notifies the Secretary of State that a foreign country has resumed accepting aliens without unreasonable delay who are its citizens, subjects, nationals, or residents when asked to accept those aliens.

Sec. 3. General Provisions. (a) Nothing in this memorandum shall be construed to impair or otherwise affect:

(i) the authority granted by law to an executive department or agency, or the head thereof; or

(ii) the functions of the Director of the Office of Management and Budget relating to budgetary, administrative, or legislative proposals.

(b) This memorandum shall be implemented consistent with applicable law and subject to the availability of appropriations.

(c) This memorandum is not intended to, and does not, create any right or benefit, substantive or procedural, enforceable at law or in equity by any party against the United States, its departments, agencies, or entities, its officers, employees, or agents, or any other person.

(d) This memorandum shall cease to apply on December 31, 2020, unless extended. 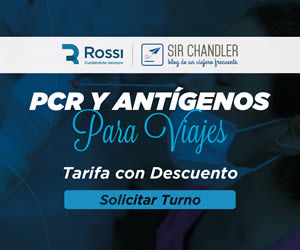 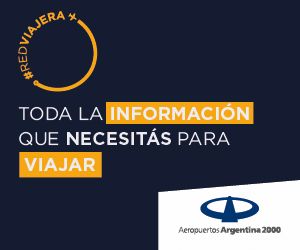 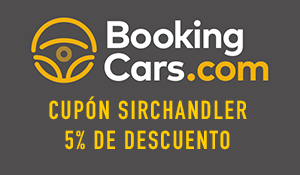